To exalt the spirits supposed superstition in nature (mountains, plants, rivers, etc..), Some people resorted to a kind of religious ceremonies, creating authentic rituals are one of themost interesting traditions in the history of popular beliefs . 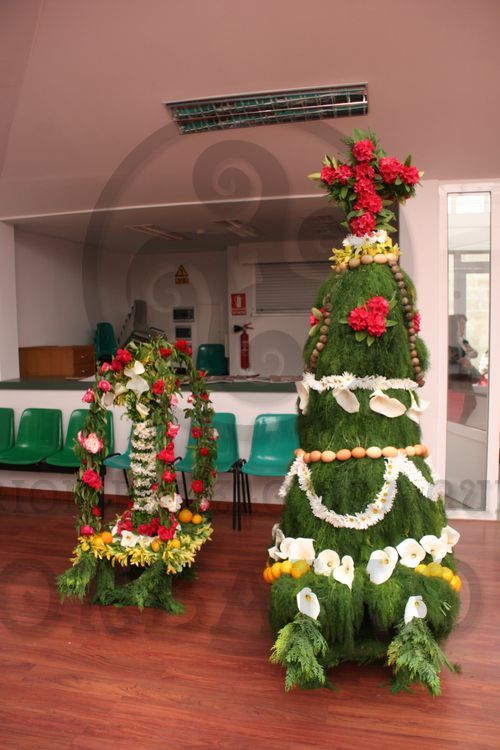 Agricultural collectives in which his life depended almostentirely on a good harvest and orderly reproduction of natural phenomena, established in the most critical times of plant life (Seed, flowering and harvesting), a ritual, with the purpose of celebrating the dead of winter and the arrival of spring, andpredict a good harvest their land away from all kinds of phenomena that could damage them: animal pests, floods, storms, and even evil beings (witches ) etc …

The origin of these rituals is not presented very clearly, whilesome historians place it in the Paleolithic or Neolithic, others argue that the cult came to the Greco-Roman world offered to their gods Campestres: Flora (April 28), Maia (May 1) ….. In any case, the age of these rituals is proven by the fact that it was banned in early Christianity.

A clear example of the prohibitions in Galicia, is included inthe historical data in the Celebration of the Council of Lugo inthe eighth century was banned all such folk rituals consideredas contrary to Christianity. Later in the eighteenth century, the council agreed Compostela refuse entry to the Cathedral to the ”Mays”, with the pretext that their songs and dances wereindecent.

In Galicia there were and are many rituals designed mostly toget plenty of fruits and celebrate the arrival of spring, but todayno longer retain the same meaning. Thus, for example:

The structure of May is conical in shape, is made of wicker, covered with ferns, ivy, flowers, oranges, egg shells … etc.used to decorate the figure. The Mayos most famous are those of Pontevedra and Orense. Also celebrated in other parts of Galicia: Marin Arousa Vilagarcia, Redondela, Caldas de Reis, Allaríz …. etc.